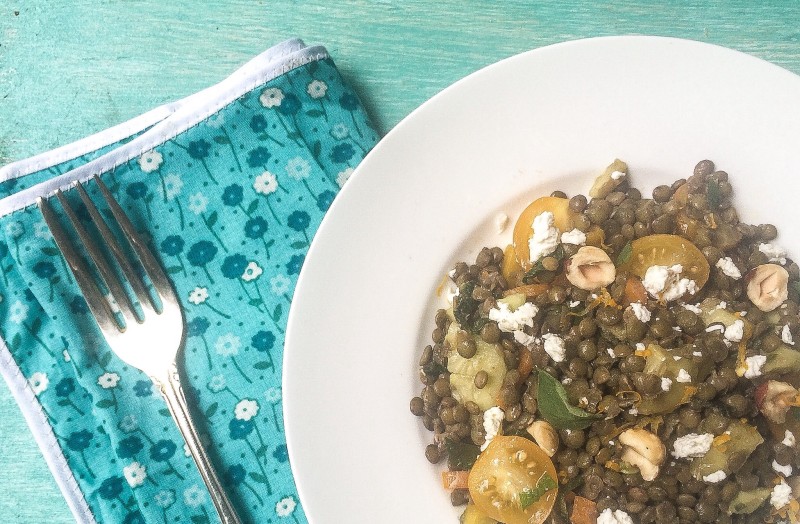 Sometimes it’s not the dying that need us most; it’s the caregivers that do.

I have been thinking about L., my Meals on Wheels woman with pancreatic cancer. I couldn’t visit her last week; my sister was in town and I felt a phone call from someone who barely knew her might be intrusive. She has never been far from my thoughts, however;  I knew she was dying, and the last time I saw her, her friend B. told me that she was moving to a liquid-only diet. It was just a matter of time.

A funny coincidence; a quick conversation with B. revealed that she lives just 7 houses away from me. We hadn’t met before (she lives down a street I rarely find myself on) and it took a dying woman in another neighborhood to get us acquainted.

She had described her house to me and so for news, I set out to find her abode, then her; I wanted more info before my route tomorrow. I am always so rushed trying to deliver 16 meals in about two and a half hours (and allow time for a mini conversation with each client) and I didn’t want bad news right in the midst of it.

I took the long way to her house, wanting to collect my thoughts, prepare myself for what she might tell me. I stopped to take pics of all the beautiful blooms and plants in full springtime glory in my neighborhood. 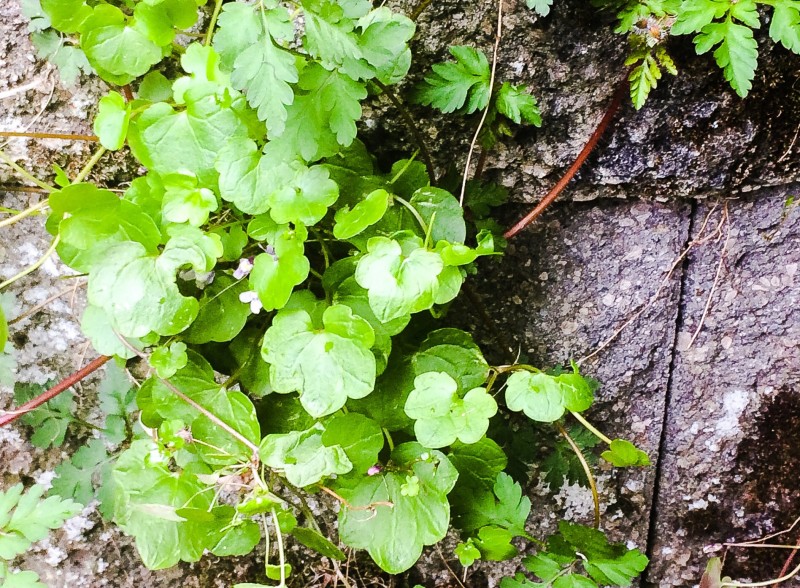 It took this second visit to find B. at home; she came to the door and recognized me instantly. Without preamble, I asked her. “Any word?”

“She died a week ago”, she said softly. 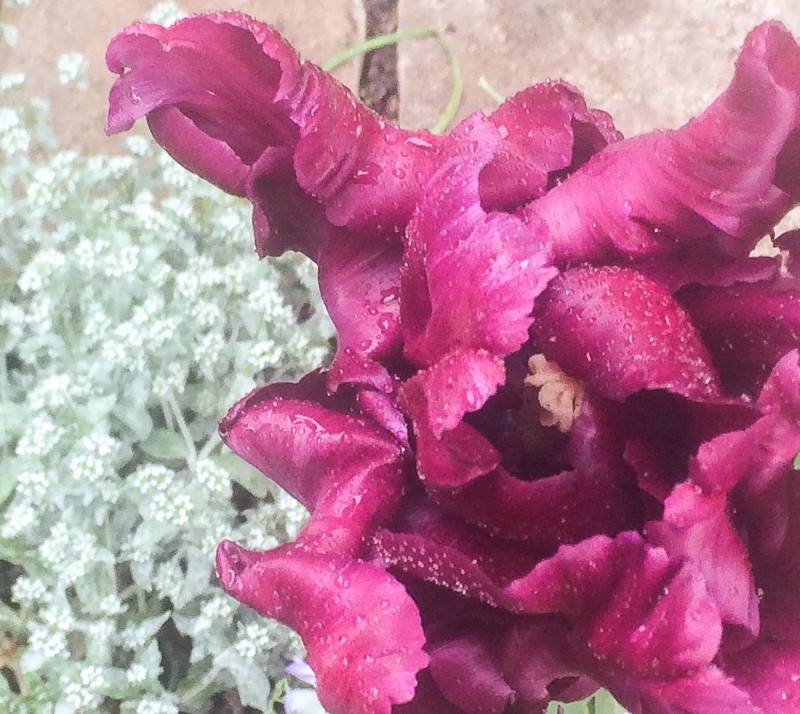 I stayed on her porch for a long time while she filled me in. L.’s husband, the handsome man I often saw pacing (an act which I attributed wrongly to fear) is actually an on/off-again addict, she told me, and he had dealt badly with her illness. The disappearances from the apartment became longer, his demeanor became icier towards her, and he acted generally annoyed by the inconvenience of her dying. “Is she still breathing?”,  he’d yell from the kitchen.

According to B., not only had he pulled away from his wife of ten years, he tried to sow dissent within the family and hurled insults at the small army of devoted friends who cared for her without complaint. He even let her lay in bed with vomit on her overnight.

Suddenly his odd behavior and the strange vibe I got off him made sense.

B. held her ground with the husband-bully, bathing her friend, feeding her when she’d accept it, changing her diapers, and talking to her whenever she felt the need for conversation. 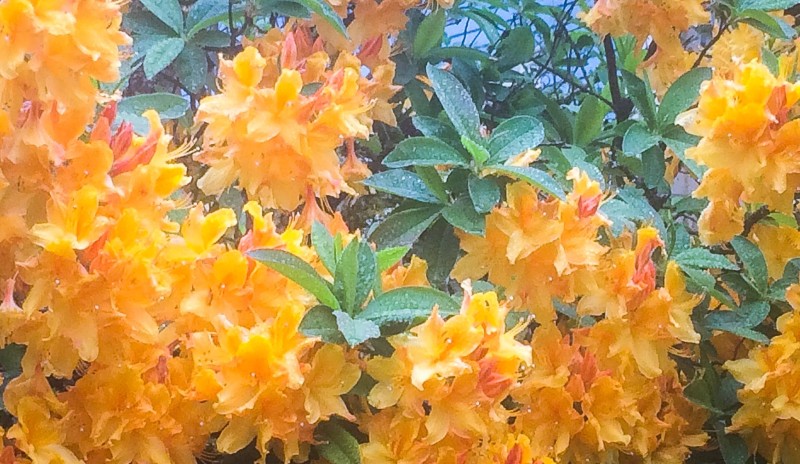 When nothing else seemed to get through to her, she just put on Frank Sinatra records (L.’s favorite) and sat by her side. Over and over they listened to the crooner, and as she watched her slipping away, B. said she tried to focus on all the good times they’d shared over the years.

I listened to her as she talked about battling her rage for the morally bankrupt husband who abandoned his wife in need and the grief she felt for this amazing friend who was so hugely giving in the world of social services.

She left L. last Monday in the care of another close friend and fresh off a visit from her daughter; she took her last breath just two hours later. 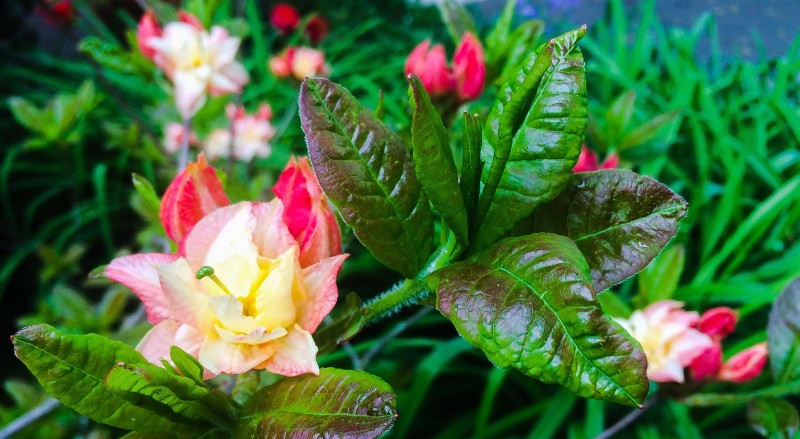 “I was expecting it, but it still shocked me when it happened. I guess I was just so glad she didn’t die on my birthday (just two days before). That would have been really hard.”

“But you were with her on your birthday?”

“Sure. She was going downhill fast, and I wouldn’t let her die alone.” She exhaled deeply. “She didn’t deserve that.” 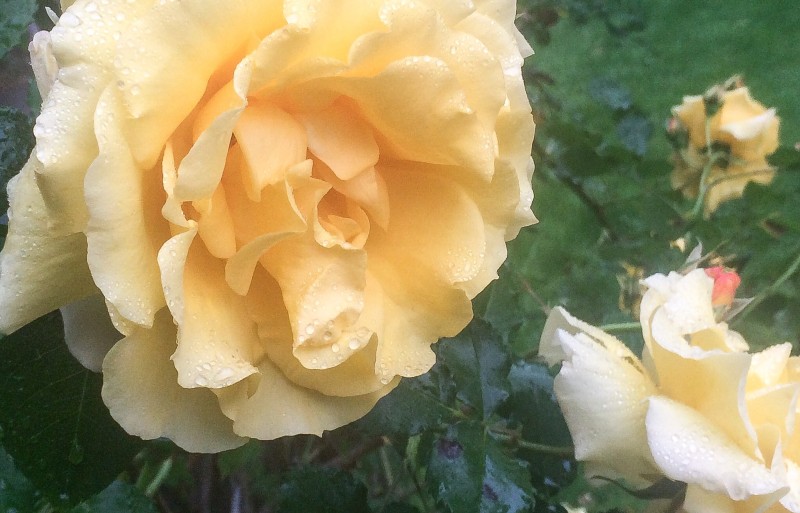 A moment of silence ensued. I sensed she felt awkward all of a sudden, as if she had been crowing about her sacrifices. Nothing could be further from the truth, but I let her ruminate for a minute, until I could take the silence no longer.

“I want to kick him in the nuts,” I said vehemently. I was only half-serious. What I really wanted to do was something far worse.

She laughed ruefully. “Me, too.”

Before I left I asked B. about all the flowers in pots and cartons around her front door. I had noticed them a few days earlier when I had tried to draw her out; this time the number had tripled. 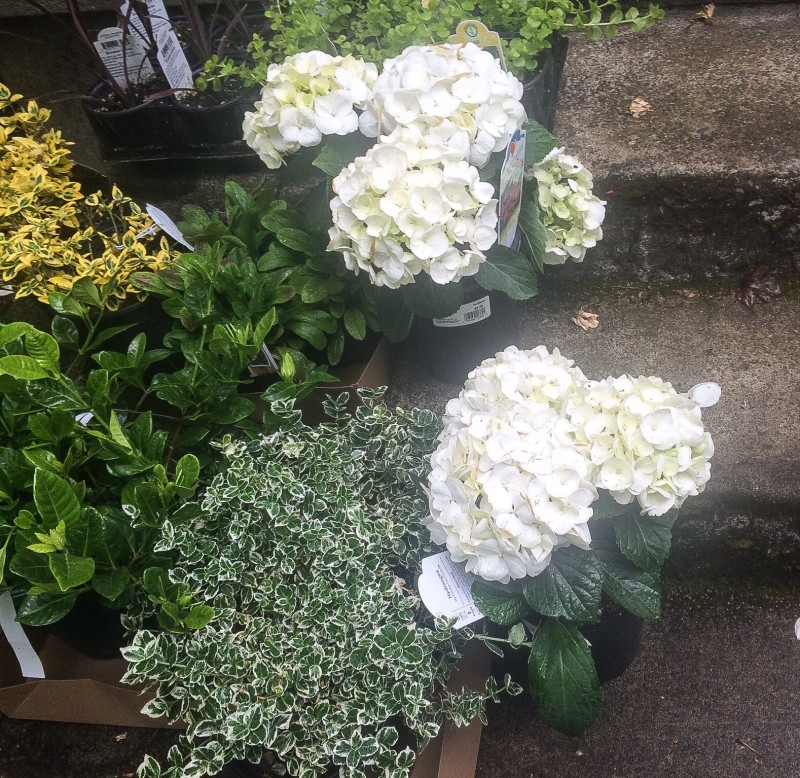 “Oh, a friend is redoing my yard as a birthday present.” A wide smile slid across her face. “She says she is really going to go to town with it.”

It made me so happy to know someone is watching out for her. 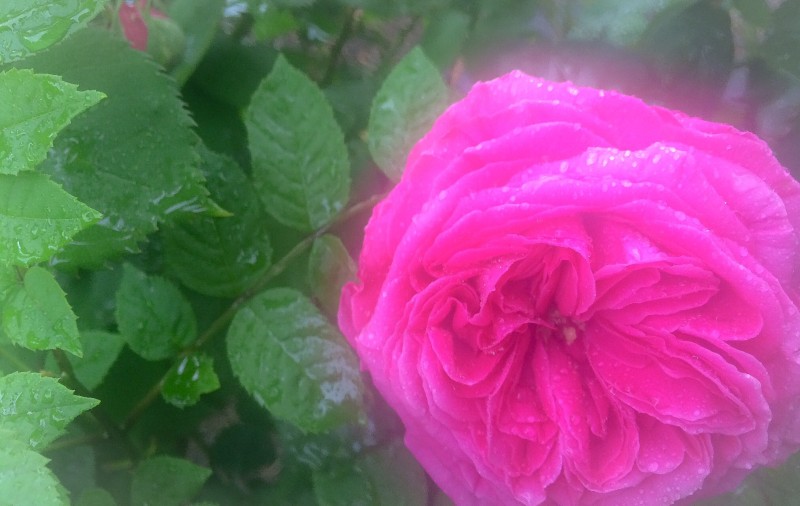 R.I.P., L. I wish I had had the chance to get to know you better. To have had such amazing girlfriends in your life, you must have really been one for the record books.

And thank you, B. You made me remember that people everywhere are giving selflessly, often without anyone else even aware of their gifts, their courage. You make me want to find others who are stuck in that soul-depleting role of caregiver (by marriage, loyalty, friendship or kindness) and do something nice for them. As the expression goes, there but by the Grace of God goes I. 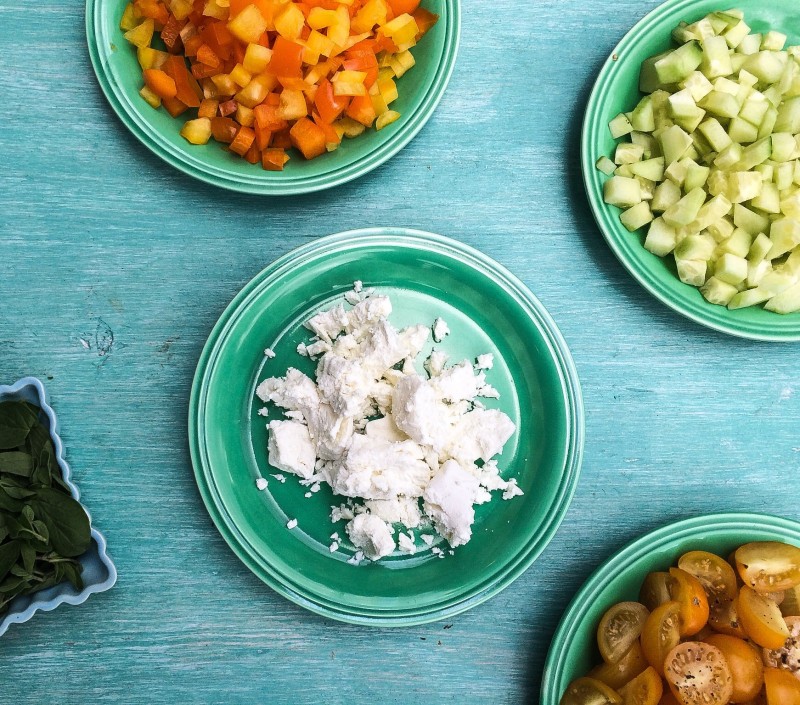 And so this week, I am making a little salad for the teachers, the neighbors, the friends and Mary, my amazing Meals on Wheels mentor and Center leader — just a few people in my life who remind me of one of life’s most important rules.

Life is short; if you’ve got it, share it. 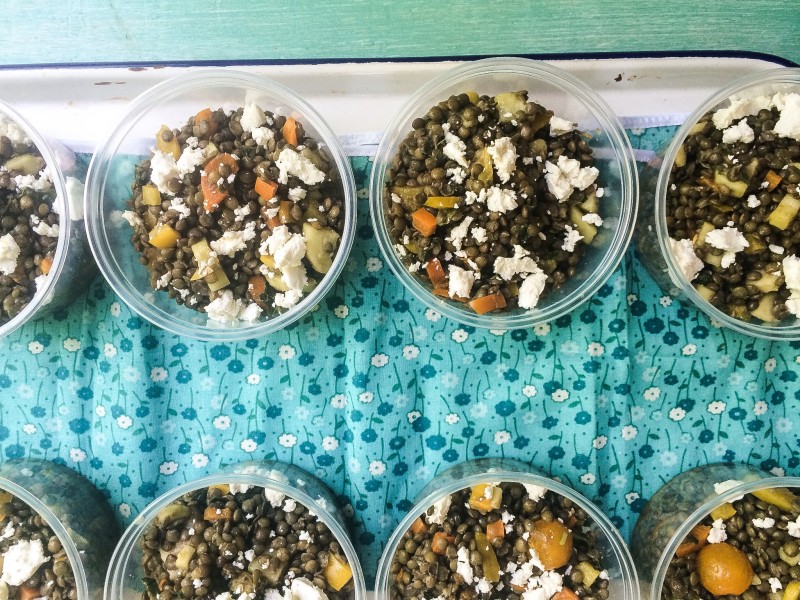 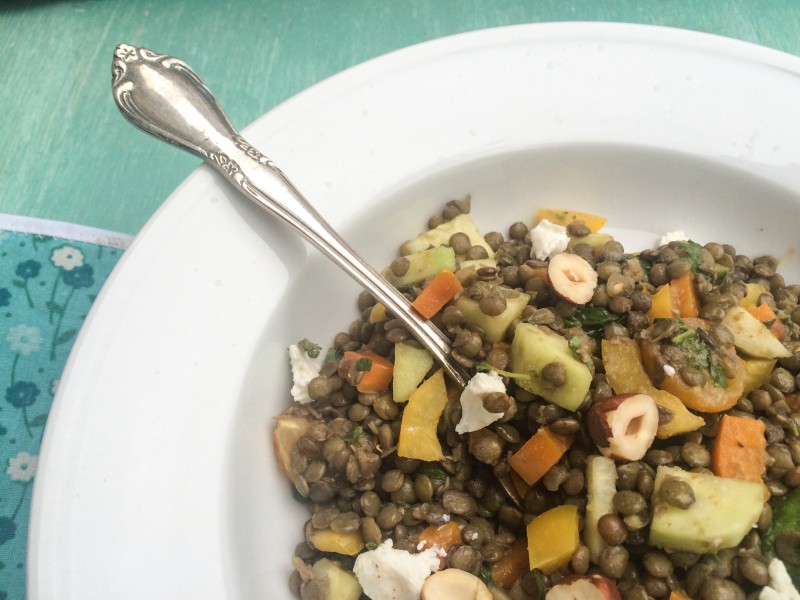