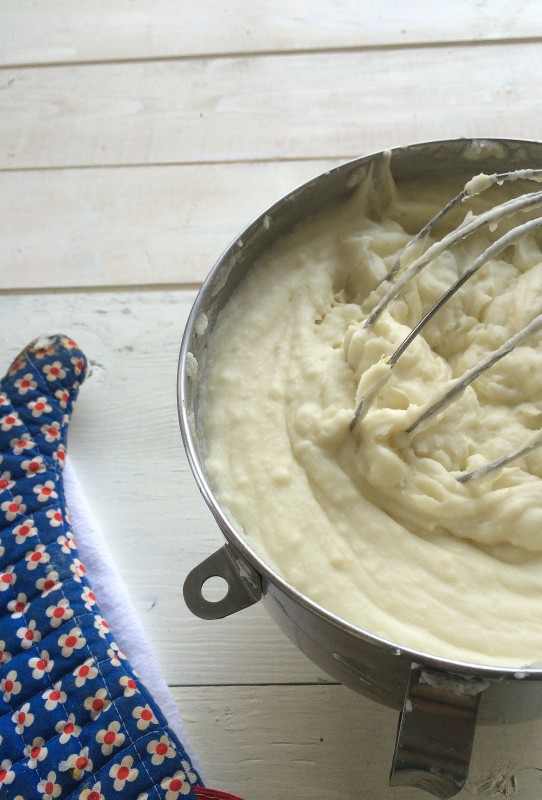 I was thinking about C today (she’s one of my regulars on my Meals on Wheels route). I haven’t seen her lately—for the last three weeks her caregiver has told me she’s sick in bed, sleeping, or fighting a bronchial infection. I have fretted over her, and knowing her advanced age, I never know which week will be the start of a further decline, which predates a bad fall, which week may even be her last. When I walk into the MOW center to pick up my food every Wednesday morning, I never know who will still be on my list, who has moved on to either self-sufficiency, or sadly, to an assisted living center or even passed. Anything could — and has — happened.

C. is a crazy smoker with a butt forever lit and frailer and leaner than a handful of kindling but she has shown an amazing resiliency. She has survived multiple infections and multiple hospitalizations in the three years or so I have known her, but each time she seems to make it back home. In this case, her nest is an enormous Craftsman, badly in need of new carpets and updates of every possible kind but still standing proud in a neighborhood of other big boned beauties, each with its own broad shoulders, grand parlours, and magnificent stairways.

So C has bounced back before but it doesn’t mean she couldn’t use a little TLC today. I remember her telling me months back that meatloaf and mashed potatoes was her favorite meal. I wasn’t able to pull both off in tandem today but even with limited time I could pull off half of it. I had a full 5 pound bag of Russet potatoes, a pint of cream, and more butter than any woman should have in her possession at one time. Mashed potatoes for C—and the rest of my peeps.

And if there is one thing I know is that my people love mashed potatoes. They are mostly over 70 (and some quite a bit over that), so they are of the generation that predates instant mashed potatoes and frozen abominations – countless times over the years they have  tasted the real thing with copious amounts of dairy and hand mashed texture. And they remember. And because they are often dentally challenged, a soft luxurious treat is especially welcome. 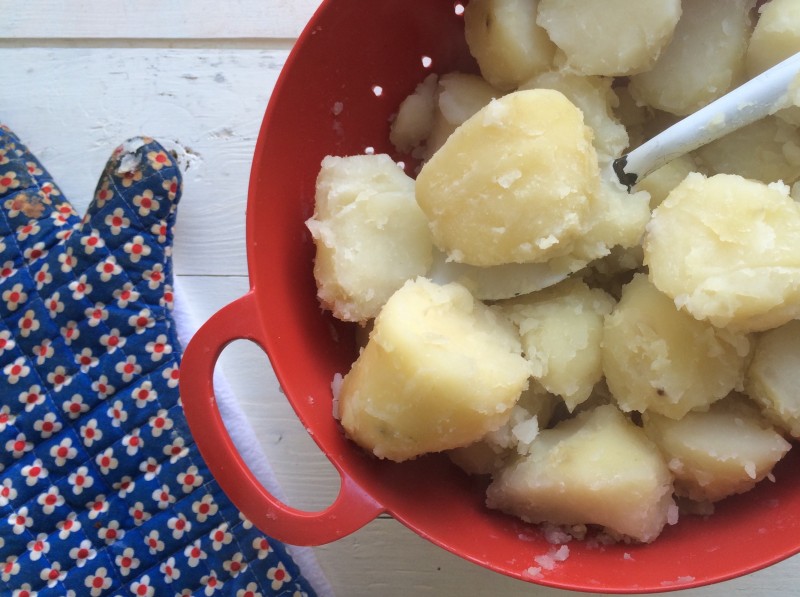 So So I whip some mashed  potatoes. I boiled and then drained them, let them dry out for a few minutes. I warmed up a three sticks of Tillamook butter and gently sauteed a head of garlic in it until nearly roasted. I added the cream and milk and warmed through. I mixed this in the KitchenAid with the still warm potatoes but this time I went for mashed but not totally lump free; I was not looking for whipped perfection but creamy, ever so slightly lumpy deliciousness. Homespun. Garlicky. And buttery enough that it would add a little richness to an otherwise bland diet.

I seasoned them simply with salt, pepper, and topped with a dab of butter and a tiny bit of truffle salt on top. I packed them in Silo coffee cups, threw them in the car. 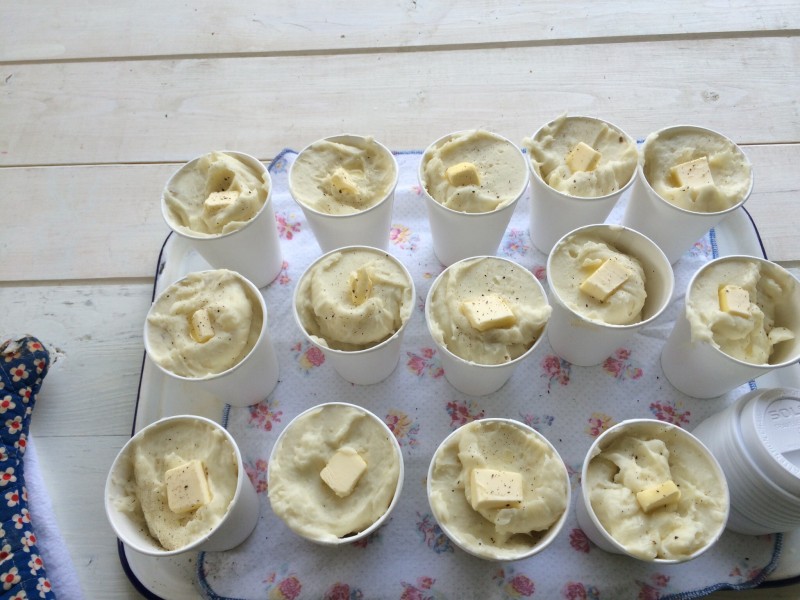 I delivered my food and I approached C’s home with unusual caution. Would she bedbound and I’d be dismissed with another smile from a caregiver with the mention of “catching up on her sleep?”

Today, however,  my potatoes felt like a key. She was  upright, awake at the kitchen table. I took it as an auspicious sign that she had a bowl of what look like Ruffles in front of her – and a full ashtray (strangely enough I was comforted by the fact that she still finds comfort in her vices).

We chatted for a minute, shared pleasantries. I told her I have missed her, am glad to see she has fought off her last bug. She is nearly blind—the opaque film covering her eyes has increased since I have  seen her last, but she is almost chipper, asked about my own family. The thought of mashed potatoes for lunch seems to brighten her mood further.

I touched her hand, squeezed her fingers, noticed how dry and thin her skin felt in mine. I didn’t know what to say so I told her I saw a crocus coming up in my yard and that it feels warmer with each day.

Is it my way to try to remind her that spring is on its way, to hang on so she can look forward to enjoying her tiny garden in the spring? Many a time last year I would find her in her wheelchair, sitting quietly and taking in the modest mid- afternoon sunshine. Last time I saw her there I marveled at her tranquility and noted with her head cocked in the direction of the sun, she looked like a antiquated sunflower.

So mashed potatoes then. For C. And for J., another senior who talks about how much he hates processed food. Maybe a little mashed potatoes will mitigate his grumpiness.

And just maybe a touch for me –  like everybody else, I too could use a bowl of love every so often.