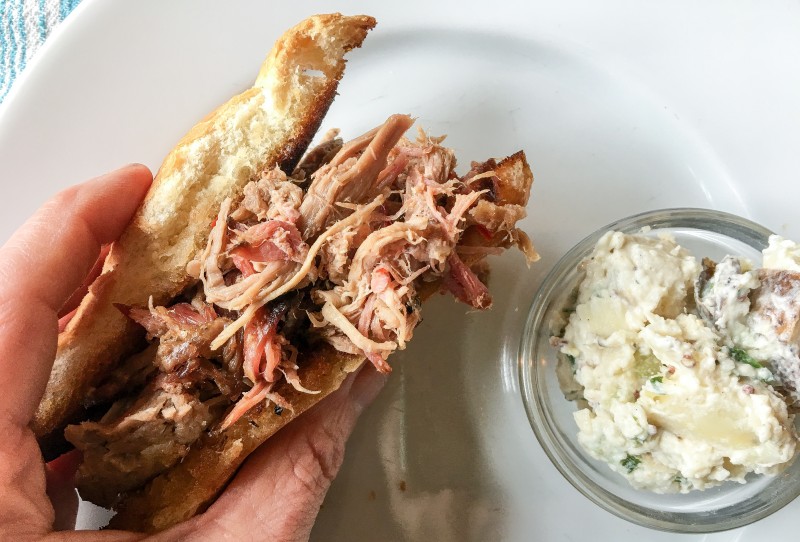 There are moments in your life that in retrospect you can clearly delineate as a turning point, with a clear before and after.

Graduating college was one of those B.C./A.C. times for me.

Tasting artisinal bread in Europe in the 80’s was another. 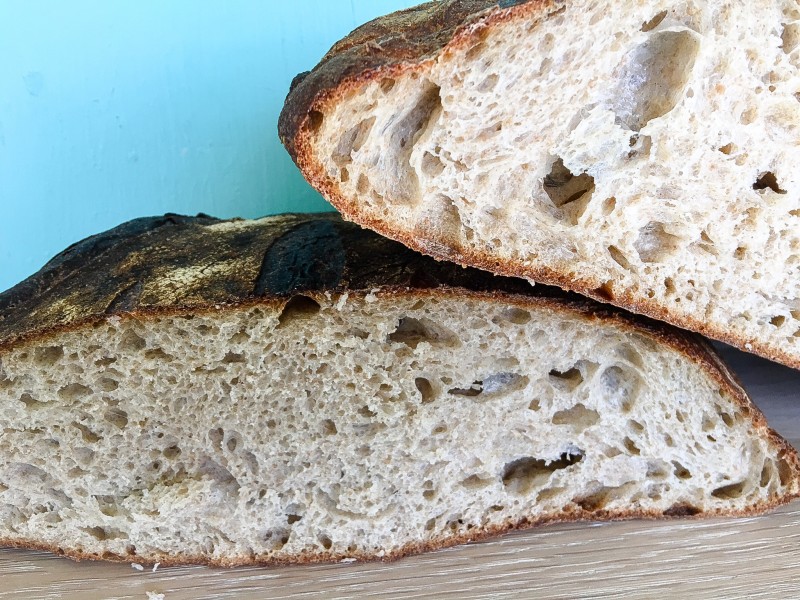 And in happier arenas of my life, there are certain times I’ve had a food and after that nothing is quite the same.

Before, there’s just ignorance, lack of exposure, or some pretty close calls with excellence. But after discovery of a certain rendition of a food/dish, the bar is raised and you’re forever either re-chasing that magical first moment or with the bar raised, trying to top it.

Podnah’s Pit BBQ did that for me with barbeque.

Here’s the deal. I’ve had some pretty darn good ‘q in my life. Friends have brought me amazing smoked meats. I’ve been to block parties in which ribs emerged from a three day brining-smoking-grilling process to arrive resplendent on the communal table. I’ve even been to a number of restaurants in half a dozen different cities serving up some really solid ‘q.

And then this Monday my friend Karmen invited me  to go to Podnah’s.  She was mystified I’d not yet been there, and was insistent we go. 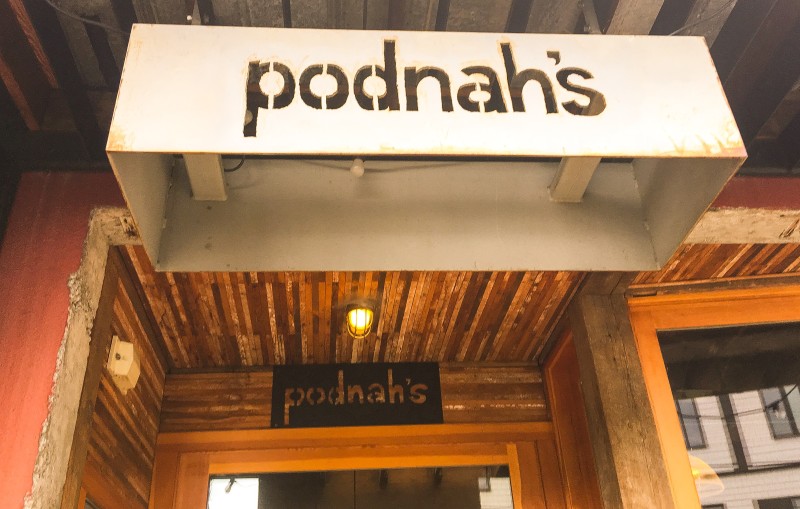 Now that I’ve been, then returned the next day and enjoyed leftovers on the third day, I can see what all the excitement is about — and why Podnah’s deserves your hard earned cash.

Here’s a glimpse for those who haven’t been — or a happy reminder to those who’ve already drank the Koolaid. 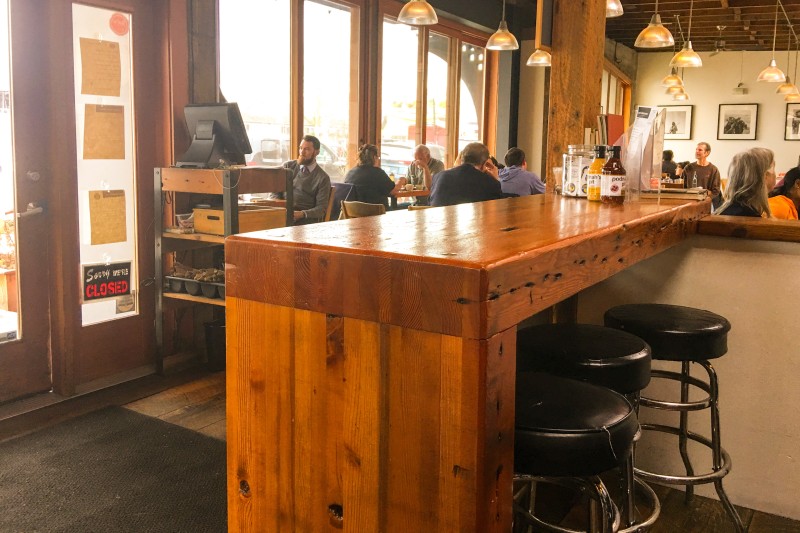 Podnah’s is a bright, airy place on NE Killingsworth around 14th — and it doesn’t matter if you go early or late for either lunch or dinner — there’s usually a good sized crowd with more still streaming in and out for takeout. 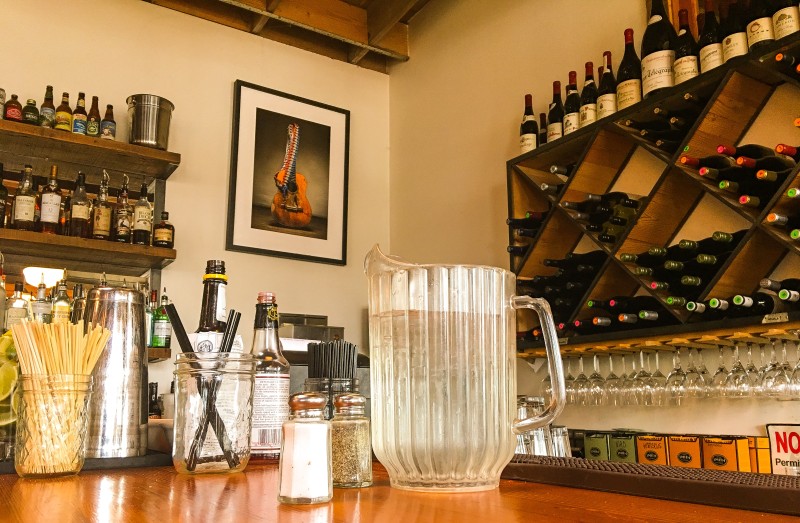 For my first time, I had the Pitboss — a lovely little taste of much of what they do. 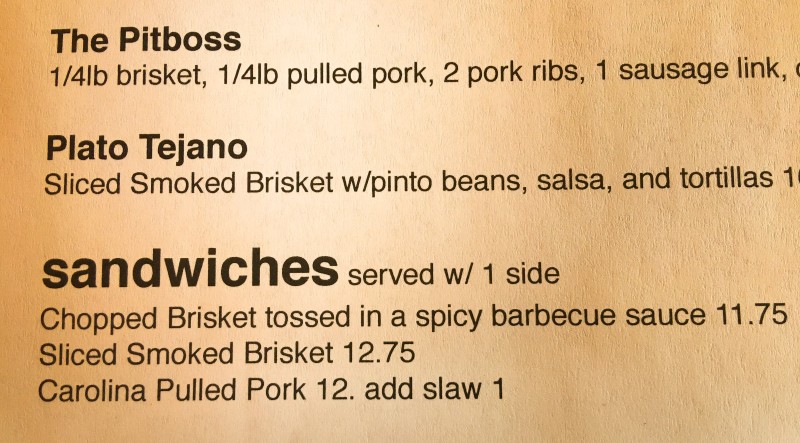 It’s priced at $26  and it’s plenty for two to share, especially with the two sides and cornbread included with it. 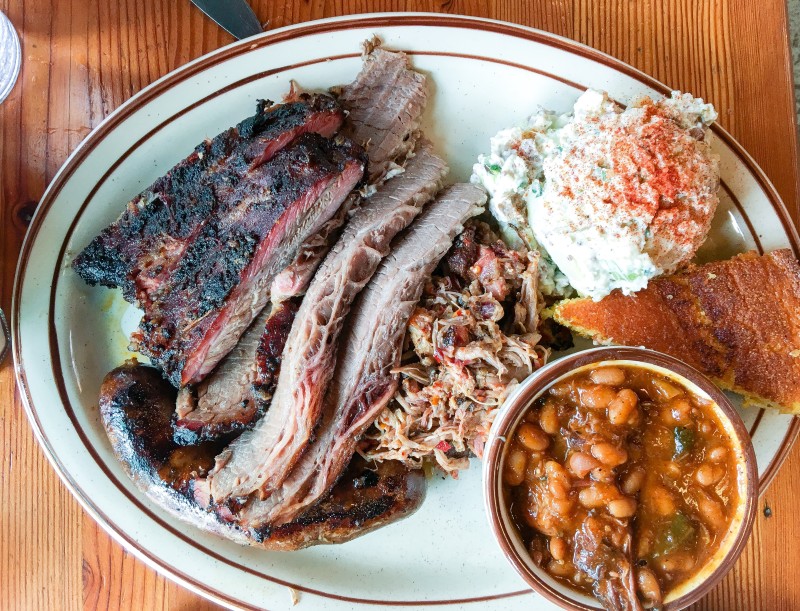 Not only were all the meats incredible, but both the beans and potato salad ranked right up there with best versions I’ve ever had of those, too.

I loved Podnah’s so much that I found myself returning the next day. I just couldn’t get the place out of my mind.

Here’s what I noticed on my second visit– the Daily Specials. 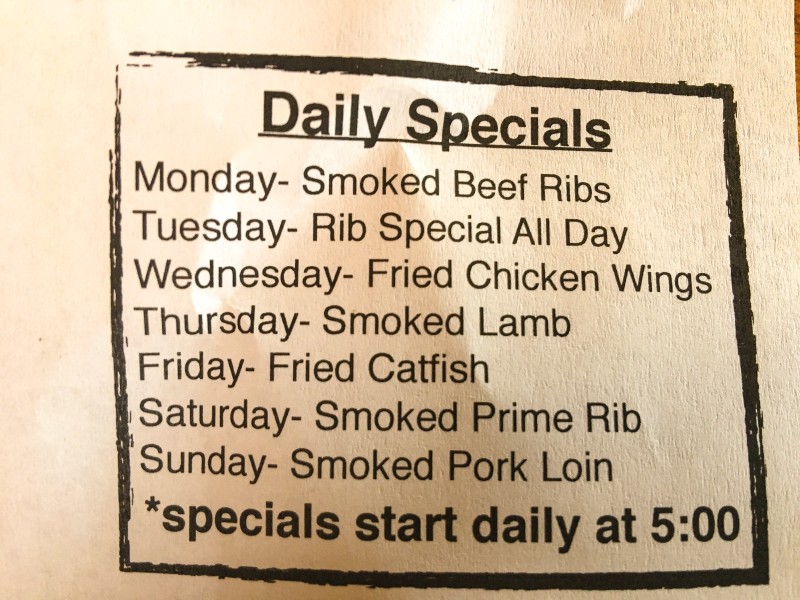 I had the Tuesday special — the pork ribs — and they might just be the best thing on the menu.

Meaty, intensely smoky, juicy and nearly devoid of fat, they are spectacular, even without the addition of the sauces made available (stored conveniently in paper beer cartons on every tabletop and counter). 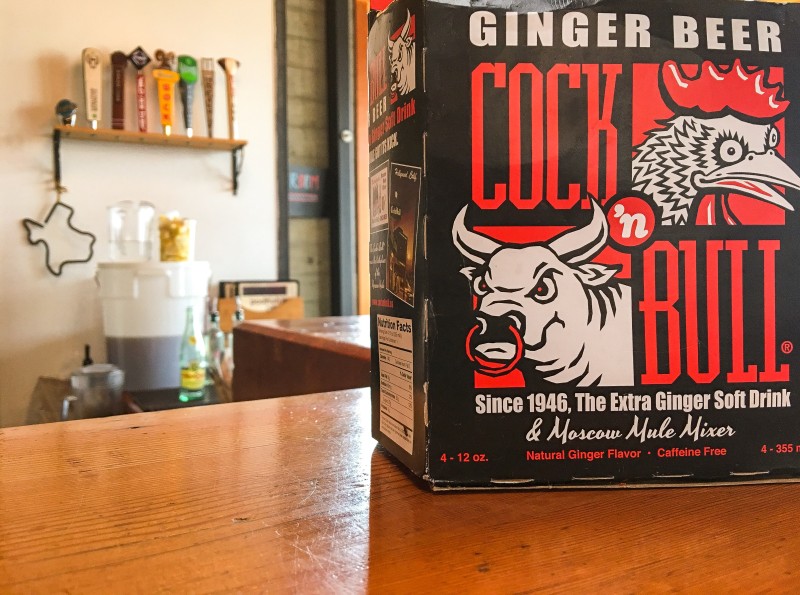 The ribs are insanely delicious — the best I’ve ever had.

Like the greedy little wench that I am, I ordered not only the ribs but the Carolina Pulled Pork sandwich, too. 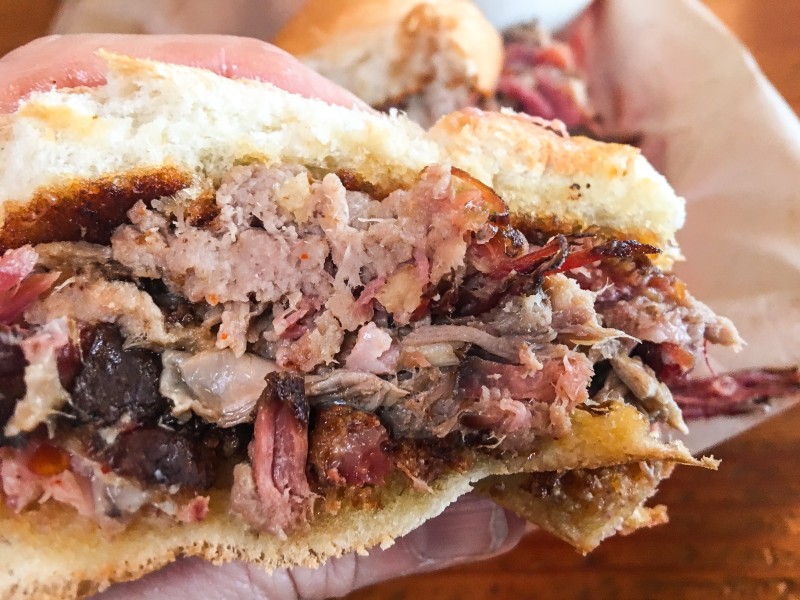 It’s beyond mouthwatering with that potato salad. 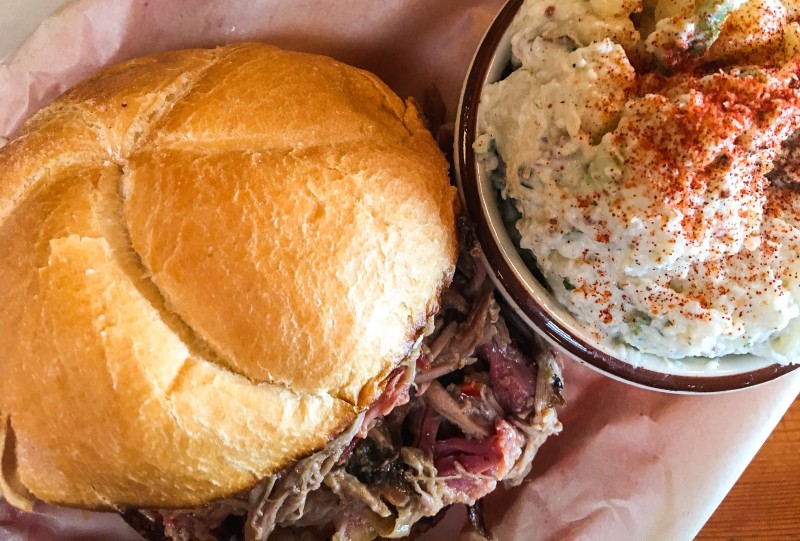 So between the ribs, the sandwich and salad,  I couldn’t eat it all, so I brought some home and guess what?

My third Podnah’s lunch in a row back at home was almost as good reheated as the meals in the two days before.

At this point, there’s not much I haven’t yet tried there but I’m confident anything that remains on the menu is just as mind-boggling tasty as the items I have tried. (Next up, I’m definitely having the Iceburg Wedge with Podnah’s blue cheese, ranch and bacon and Plato Tejano with Smoked Brisket, pinto beans, salsa and tortillas).

What are you waiting for?

Don’t make my mistake and wait all that time you try.