You are here: Home / Uncategorized / THE DAYS AFTER 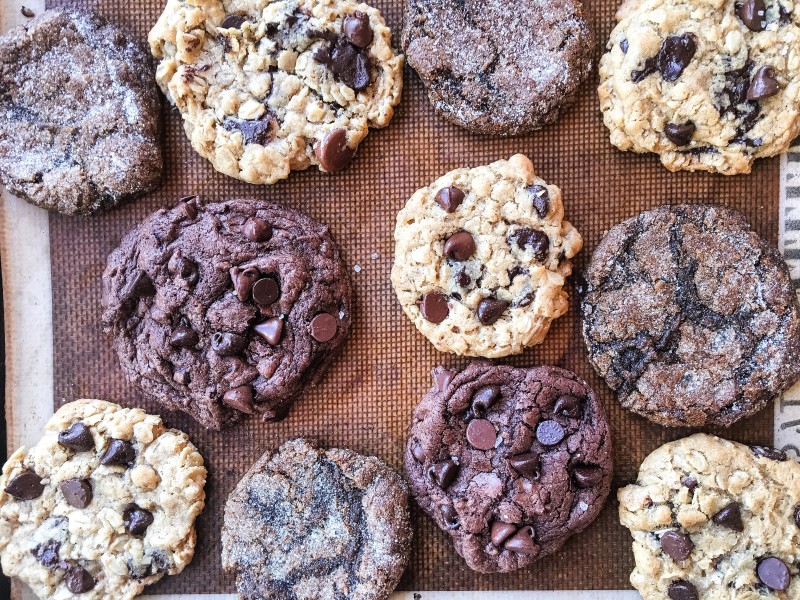 To me, there’s no need; there are countless others who are better equipped to analyze and offer opinions.

But indulge me here. Tuesday’s stunning results meant that you either woke up elated and energized or you rolled over, double checked your news feed, cried into your pillow, and then found it hard to summon the energy to get out of bed.

If you’re in the former, I can’t say I understand you but I say enjoy this moment. You may, however, not be interested or relate to what follows so feel free to tune me out. No hard feelings. 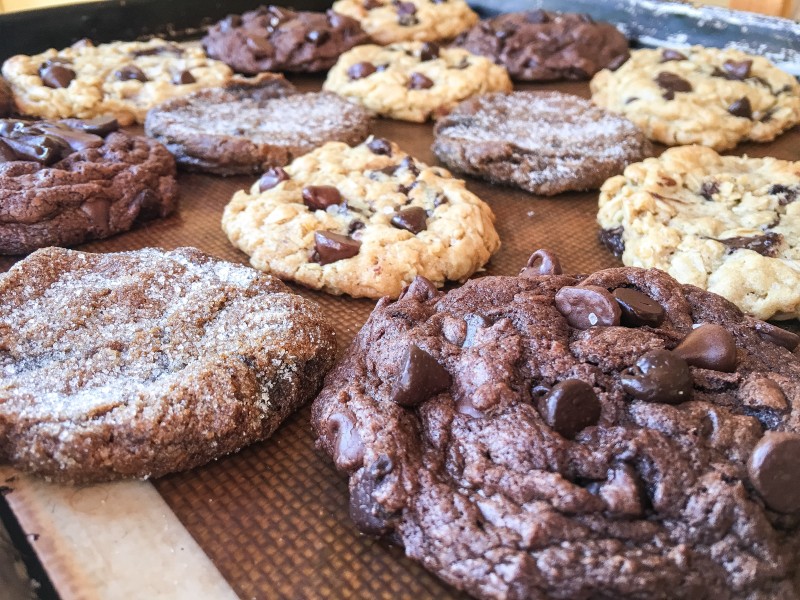 I’m stunned that I live in a nation that would prefer a self-confessed sexual predator who mocks disabled reporters and grieving parents of fallen heros, brags of profiting from a housing crisis (and whose bigotry lacks everything but a white hooded robe) over Hillary Clinton (complicated and flawed and baggage-laden as she is).

Like so many, I walked around mystified — it’s like I didn’t recognize the world I lived in.

I gave– and received– so many hugs that I lost count.

And after a few hours of  wallowing, I did the one thing I know I can do when I’m feeling powerless, depressed or fearful.

First up, I had leftovers from this– 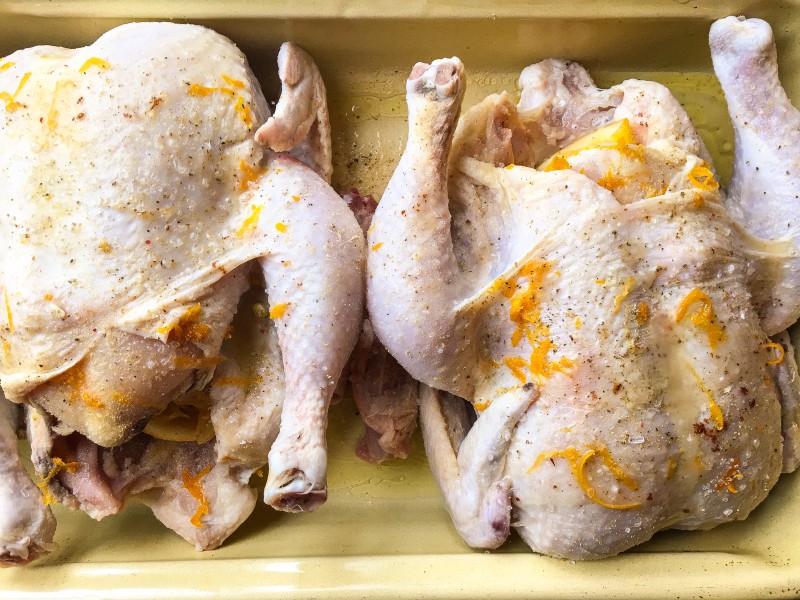 a rich, golden stock that I’d made, frozen and then defrosted for soup making.

I roasted two giant Kombucha squash, a couple fennel bulbs and a half pan of carrots (all tossed with anise seed and garlic oil) and then added them to the stock. 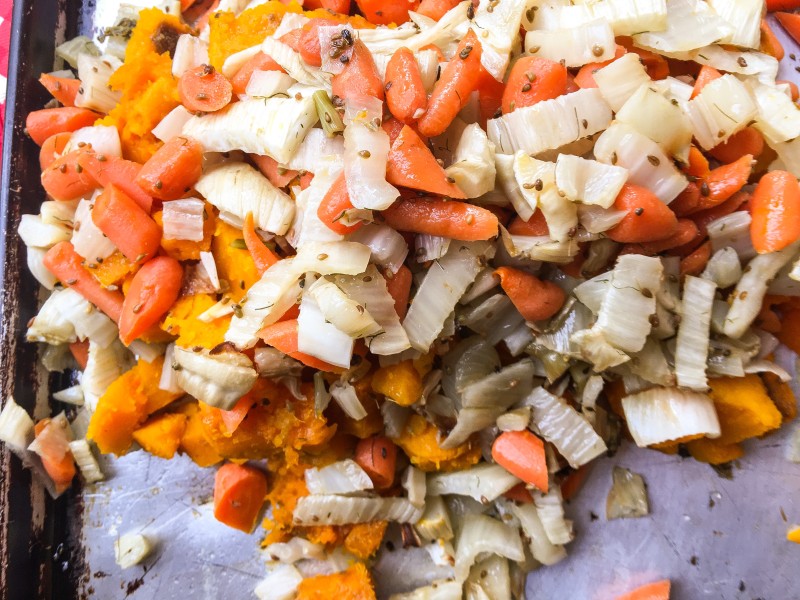 Also in the pot was a pot of yellow dal lentils that I’d cooked into a mash. 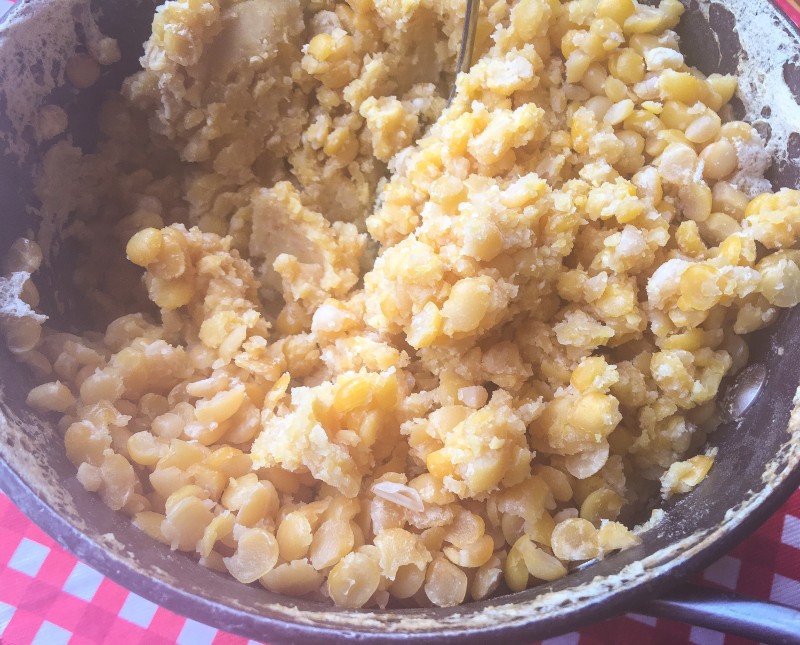 I also added into the soup pot lots of shredded chicken from the night before. 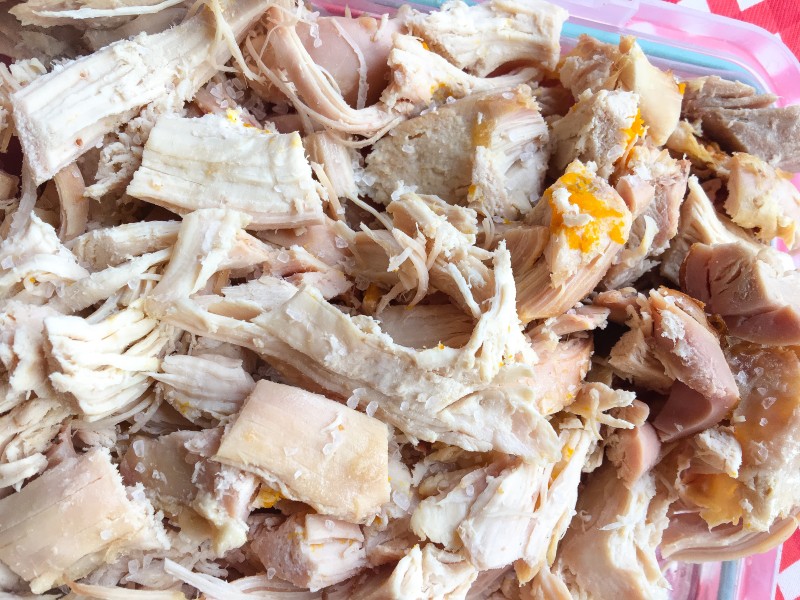 The soup was a cinch to make, and I talked on the phone much of the time, commiserating with friends and family, giving the combined ingredients some time to come together.

And before I knew it, I had over twenty servings of Curried Kabocha and Dal Soup to share — with teachers, friends, and neighbors. 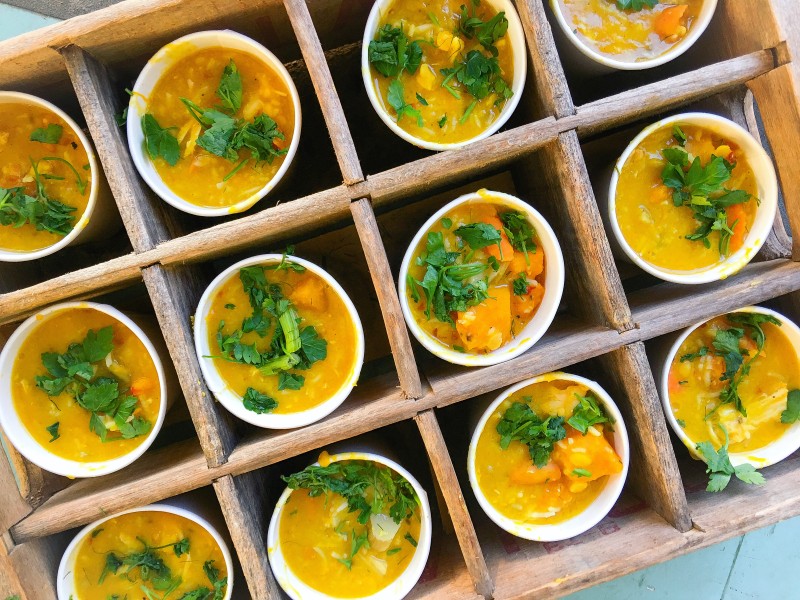 With every cup delivered I made a point to look the recipient in the eye and ask them how they were doing. I listened to them pour out their fears, their sadness, and when they finished, I similarly unloaded my anxieties.

Each cup of soup allowed me a new interaction, a fresh opportunity to say to someone “I have a gift for you. Because you matter. And I matter, too. We ALL do. And whatever B.S. is happening elsewhere, we’ll be okay. It may not feel like it, but we’ll get through this.”

I even offered some soup to some mystified strangers — they could not know that I wasn’t really doing it for them but for me; I was reaching out to reassure myself that there are enough kind and like minded souls out there and I wanted to meet them.

I needed to restore my faith in humanity.

And as my friend Elizabeth likes to say, filling your bucket fills mine.

I baked and baked and baked — and soon had  almost fifty oversized cookies: Triple Chocolate Brownie, Ginger Chewy and Oatmeal Peanut Butter Chocolate Chip (the latter two recipes of which can be found in my archives).

I wrapped them individually and gave them out — this time to a larger community.

My mailman. Two librarians who walked by my house; I’d never seen them outside my branch and decided to use the opportunity to introduce myself. The gym teacher at school who I bet doesn’t get nearly enough attention. An elderly neighbor who I rarely see out and about. 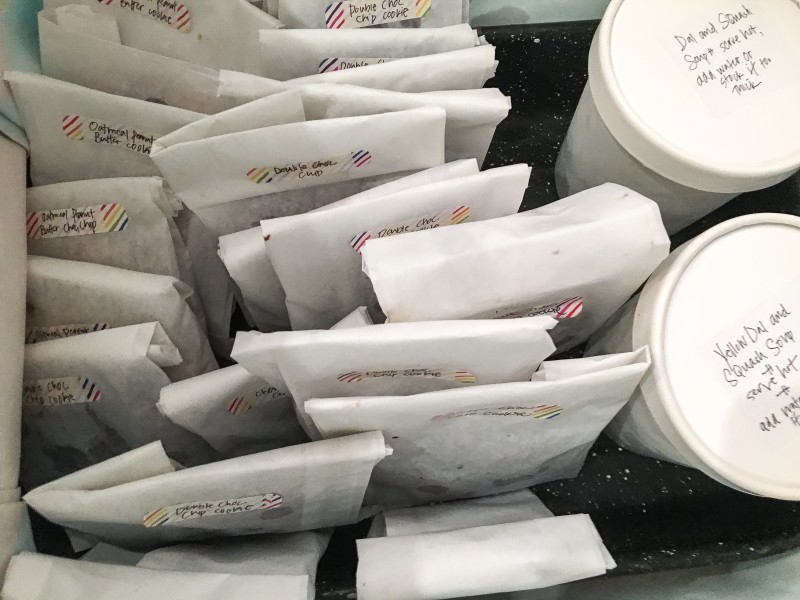 I also used the opportunity of all this soup and cookies to walk over to a new neighbor down the street and give them a welcoming package — and the offer of help in the hood.

And so in these first couple days post-election, I leave you with this thought.

If you’re happy with the results, please don’t gloat. Show the rest of us that your vote was one for change — but not an endorsement of bigotry, sexism, or ignorance. I can understand the need for change or a sas long as it’s respectful and doesn’t dismiss or diminish equal rights for all.

If you’re unhappy with the results, grieve.

And then move on.

Channel your sorrow into something positive — whatever speaks to you.

Bake. Write. Organize. Donate. Volunteer. Take under your wing someone who might feel particularly vulnerable. Make a point of connecting with a stranger. Be the one who always smiles at a newcomer first.

Whatever fills your bucket, do it. And if it fills someone else’s bucket at the same time, all the better.

And just remember what my beloved sister Polly told me.

We’re just one day closer — to the next election.

(And, in the meantime, remember at any given time you’re only about a half hour away from one of these deeply restorative treats.) 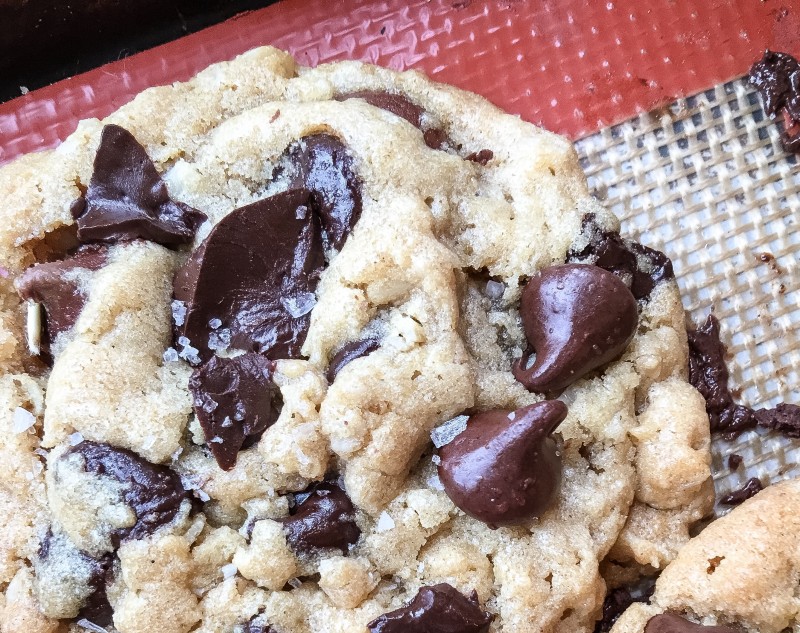 And now we’re off to the beach for a much-needed break.